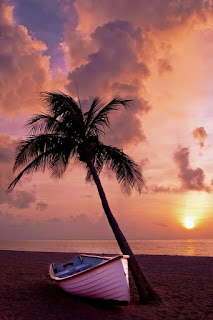 You feel alone, don't you? It may seem like nobody is with you or knows what you're going through, but you're not alone.


You just have to look past the physical and get in touch the spiritual, is all. When you do that you will know that God is with you right now and always was. The question I often ask is, are we with Him? That's the million dollar question. And if the answer is yes, then there you go -- you're one step farther than the person who is unsure or flat out knows they're not with Him. And if that's the case then they will have a harder road to tow. If I were them I would get with God asap, because God has a way with people. That's not hard to understand being that He made people. At any rate, He knows what we need and when we need it, so there's no need going it alone with God. Thus, it's better to be in the kingdom of God than not. It's better to be the righteous than not. It's better to be at peace than not. No need for an anxious heart. Proverbs 12a says, "anxiety in a man's heart weighs him down." Don't be weighed down, look up.

And inhale the words within my blog by reading the posts as much as you can and learn from my testimony that you don't have to go through any heartache alone. I'm telling you. Don't waste the time I wasted struggling alone. Talk to God and give Him your problems. You will get through them a whole heck of a lot faster than I did.

So there, in case you didn't know, now you know. "Cast your cares on the Lord and he will sustain you; he will never let the righteous be shaken" (Psalm 55:22). Do that now so you can enjoy life sooner rather than later.