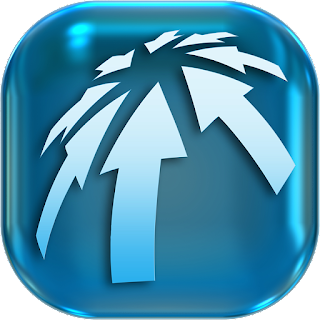 Zoom in. Focus. Stay committed to whatever it is you're doing.

You know some people are trying to throw you off, right? Do you know that? If not, I'm telling you it's true. Some people are so jealous and envious of what you're trying to do and what you're going towards that they can't stand it (or you). But don't despair, because it's not about you. It's about how they feel about themselves and what you remind them of. You symbolize all the things they want for themselves. And you're saying to yourself, "why are they hatin' on me?" "Do they know the struggles I have?" "Do they know the intense pain that drives my desire to succeed?"

They don't know about your life and even if they did, nothing would change how they feel about you and what they think about you. The fact that you're breathing bothers them. I'm not saying they wish bad would come to you. I'm simply saying that your very existence in your form bothers them. If you were down and out they would be fine with you. They would come around more often and try to be big in front of you. But since you're built like a rock they can't stomach you, because your presence is so strong and superior to their weak and inferior self-complex. Your time around them would not be good for you. It's best you stay away from them for now, because they're not ready for you. I'm not sure if they ever will be.

Stay committed and focused anyway. Don't ever stop. That's exactly what they want you to do. That's exactly what they think their ostracizing you will do. But from time to time they forget that God made you out of teflon and iron. They forget you're a warrior that will devour anything that comes your way, because the strength of the Lord fights for you without you lifting a finger.

They also forgot or never knew that everything the Lord does for you, He will do for them too.