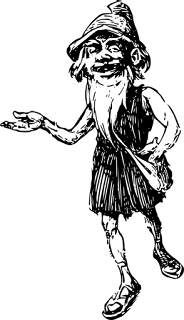 Jesus is not a respecter of persons.

He will bless who He wants to bless when He wants to bless them. Especially those who give Him honor and praise. Especially those who thank Him for all He has done. Such was the case with the leper, the outcast, the one who was overlooked, because he held no significance with the people he encountered or who unwillingly encountered him. Yet, Jesus didn't overlook him.

Luke 17:11-19 says that when Jesus was on His way to Jerusalem, He passed by a group of 10 lepers. They cried out to Him to have mercy on them and to heal them. And Jesus did -- He healed them all. And they went away rejoicing. Then something happened. Only one of them glanced back after realizing what a blessing it was to be healed and cleansed of his ailment. He turned back to thank Jesus and got on his knees to gave thanks. Jesus then asked him where the other 9 lepers were and they were nowhere to be found -- couldn't even thank Him.

So He told the only wise and grateful leper to rise up, because his faith had made him well.

What do you think this meant? I believe it meant the leper was going to do big things, because he knew who his father was. His place with Jesus was now secure because he now lived in the kingdom of God. And you know what I also believe? I believe no one else would ever overlook him again.