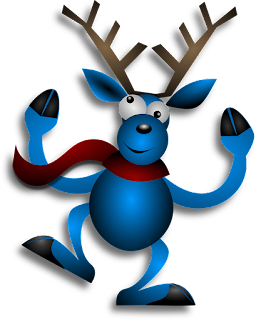 It's a song about letting trouble, struggle, rejection, and disappointment roll off your shoulder. Taylor Swift sings about such things and I think it's probably because she's been through her own struggles. Writing is a way to shake it off, at least for me.  And apparently one of your ways is to read, at least a little, because you're one of the faithful when it comes to this blog. For some reason you look forward to it. That means it's helping you shake some things off too. At least I hope so.

If that's the case then more than likely we're in the same boat -- navigating the best we can though this difficult thing called life. To succeed in it by doing God's will, is not a joke. That's ok though, we're used to overcoming challenges and difficulties. We're like a Ford truck, built tough (their motto).

Anyway, just continue to shake off those things that come your way to defeat you. And continue to fight them. As long as you stay strong, focused, and fixed on the Lord God, He will give you strength to fight another day and you'll come out victorious once again as you continue to shake it off. "I have set the Lord always before me; because he is at my right hand, I shall not be shaken (Psalm 16:8).

Your time for greatness is coming.