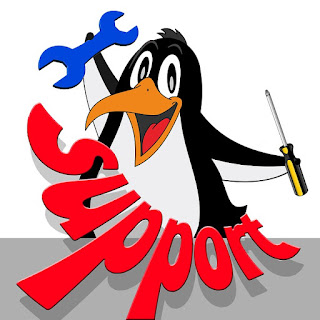 I've been listening to a guy named Patrick Bet-David, lately. He seems to know quite a bit about the field of internet entrepreneurship and the information I've been getting from his videos is priceless.

I stumbled across him during a podcast interview he had with Amy Porterfield. Bet-David is a millionaire entrepreneur who started from the bottom selling insurance and is now an online mentor for entrepreneurs. Porterfield is an online entrepreneur who specializes in internet and social media marketing. While watching one of Bet-David's Youtube videos, he said something really interesting about why some people gain more success than others. He said the people who had average or below-average high school/college GPA's and who were involved in a sport or an extracurricular activity typically grow up to do better socially than the 4.0 independent, non-team orientated type students. Now before I go on let me throw in a disclaimer right now and say, as an educator and someone who values education I am by no means advocating foregoing a good education or promoting poor academic performance. I'm simply drawing a conclusion about what I've also believed for a long time now: that people with high emotional quotient/intelligence (EQ) equates to them getting more opportunities, because they tend to work better with people, than people who are not high on the EQ scale.

Bet-David said the more independent and isolated the student, the more they are unwilling to ask for help. They sometimes think that since they're the smartest person around, they don't need people, so people don't usually support this type of person in business (or much any other place for that matter). Such high academic achievers rather struggle through figuring things out until they get it than ask someone to assist them. In other words, they rather waste time simply because they don't like to say, "I need help." On the other hand, "average people" will ask for help faster because in high school/college they were used to working in a give-and-take/team environment, in which relationships developed early on. Bet-David said the "average" person is the one many businesses love employing, because they make the best employees who can interact well with people.

Does that remind you of anyone in particular?