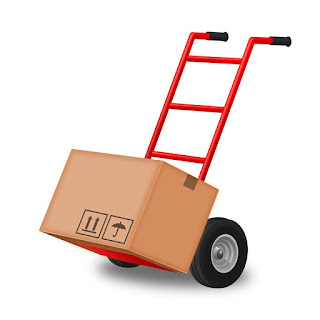 Recently I was blessed to go to an awesome Christian business women's conference held in Nashville, TN.

I learned so much about myself and about business. Later I realized I had missed out on a session I had actually paid for. It was a coaching session with the event creator and headliner. It was one of the things about the conference I was most excited about. The coaching session was capped at 30 participants and I was the 30th person who had purchased a ticket. That was God and what a blessing.

Yet, I was so disappointed when I realized I had missed it. The reason I missed it was because I was a little confused about where to go and things just didn't line up for me. Yes I know I know, I shouldn't have missed it right? I mean I was right there. Yet it's just a reminder that we all mess up and we just don't think sometimes. That was one of those times, but guess what? I refuse to beat myself up over it. I chalk it up to a lesson learned.

I refuse to live in coulda-shoulda-woulda land. I flat out refuse. It happened. I learned from it and I've moved on to what the future holds for me "Therefore do not worry about tomorrow, for tomorrow will worry about itself. Each day has enough trouble of its own (Matthew 6:34). I'm still trusting God for bigger better blessings and more abundant opportunities. It's not the end of the world. These things happen.