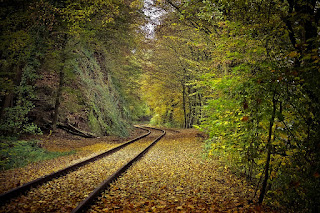 There are so many things I loved about the life of Harriet Tubman.

I love reading about her life, her strength, her courage, and her love and faithfulness to God. From the many articles and books I've read about her, she was a prophet sent by God to free His people. Henceforth, her nickname was Moses. She was also illiterate, which means she couldn't read or write. And like most people used mightily by God, she had a rough go at it before she started her ministry of setting the captives free in the name of Jesus, the Most High.

Yet among her many amazing feats of freeing about 300 slaves, she was in constant communication with God. And the one thing that is clear is that she prayed -- she spoke to Him often and He spoke back to her with clear directions about how she was to go about freeing slaves, in which she never lost one or was ever captured. Utterly amazing. But that's our awesome God.

I say all of that to say that if she wasn't a praying woman who had a relationship with God she would have not been successful at all. Harriet Tubman, a fascinating hero I love referencing and a remarkable case study about the power of a great relationship with God. That's what praying does and it doesn't matter who it is, God will speak and when we listen He will direct our paths (Proverbs 3:5/6) and His will, will be done on earth as it is in heaven.