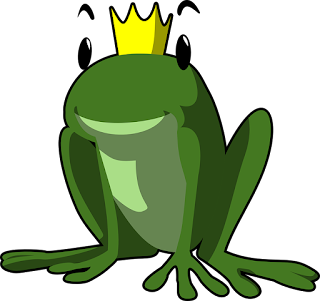 I have written about Mark Casto's book, When Misfits Become Kings, because I have gotten much from his book.

You can access Part 1 and Part 2, which talks about "outcasts" and "misfits" being just that. I don't know about you, but I embrace being different. I basically have been different all my life. Not the weird type, just one who didn't need to fit in just because everybody else did or believed the popular opinion just because everybody else did. Boring. If you read the book yourself, you would find out that part of Casto's testimony is that he was also a misfit, so it would make sense that the book takes on an autobiographical tone in some parts. In the book's intro he says, "something in me longed for more, and I felt like a square peg in a round hole, an outsider, a misfit going nowhere very slowly." How many of us at some point can identify with that? I know I can. Casto goes on to do big things, include write his book about the plans God had for him. And his next sentence after that quote is, "then someone called my name."

What about you? Do you feel like you're still trying to make sense of where you're going? If so, that's not so unusual, so don't feel bad about it. All of us have felt that way at some point in our journey and as long as you're seeking the Lord at every turn, He will speak. There's no doubt about that. Just stay in tune with His frequency and don't get off that God channel.

He's still going to use you, don't worry.