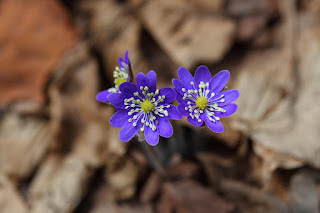 There is a woman in the bible named Esther who has a book of the bible named after her. That says alot, doesn't it? She is one of my favorite women in the bible. She came from humble beginnings and ended up winning, because she took chances and they paid off.

And if Esther won, then I figure as long as the Lord is in the blessing business, we have just a good a chance, as Esther had, or anyone else for that matter, right? Let me tell you a little bit about Queen Esther:

She prepared for the tasks at hand and she listened to wisdom. She focused on what was in front of her and because of that, she was prepared when opportunity came her way. She listened at times when she probably didn't feel like it. Haven't we all been there when we wanted to do things our way even though God has a better way? She was patient, did the hard work, and got herself in order before she went to meet the king -- her future husband. She had no idea if he would choose her or not, yet she accomplished what she had come to do, she married the king. And she found herself in a position to help many people. She accepted the challenge and with focus and preparation, she won.

Esther kept her mind on the prize and she didn't let anything stand in her way. And I'm sure there were many distractions and distractors, but apparently none of them stopped her. Not one. Don't let anyone or anything get you off your A-game either. We can learn much from one of the many biblical case-studies of Queen Esther.