You have joy and victory 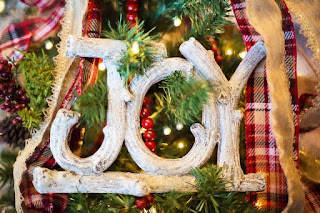 Do you know you have joy and victory? Yes, it's in you and it doesn't matter what is coming at you either, continue to know that you already have the joy and the victory.

Psalm 3 was David's prayer to the Lord when it seemed all was lost, when those who were the closest to him were trying to defeat him. But God -- ohhhhh God -- was there when no one else was. God was there for David and David turned to Him when the chips were truly down and he was running for his life against his own son, as well as, others who hated him. Yet God helped him. God looked out for him, and God kept His promise to him. God is and will continue to do the same for you. Don't you worry one bit. Just keep your eyes on Him and keep looking towards heaven. Don't you ever give up.

"Lord, how many are my foes! How many rise up against me! Many are saying of me, “God will not deliver him.” But you, Lord, are a shield around me, my glory. The One who lifts my head high. I call out to the Lord, and he answers me from his holy mountain. I lie down and sleep; I wake again, because the Lord sustains me. I will not fear though tens of thousands assail me on every side.  Arise, Lord! Deliver me, my God! Strike all my enemies on the jaw; break the teeth of the wicked. From the Lord comes deliverance. May your blessing be on your people."

Can you picture the turmoil David was in and how his enemies were coming for him? And can you see who David turned to? Exactly, he turned to the Lord and the Lord got him out of all of the trouble and danger around him. David already had the joy and the victory. He spoke it continuously and it didn't matter what he was up against. You have joy and victory too. Speak it often.