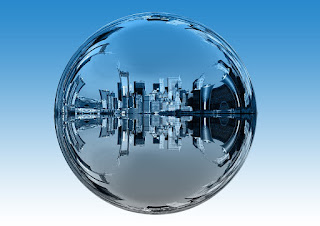 God does everything in excellence, doesn't He?

He's not at all a half-stepper. And He's not a man that lies, so when He does things He does things just as His word says, in order and perfectly. He operates in a way where people take notice. Yes He's God like that and His standards of excellence are the highest ever. And since we are children of the Most High, we have the ability (and responsibility) to do things as He would -- to the best of our ability.

Yet I have to start with myself by honestly and personally stating that, sometimes doing everything in order is easier said than done. Admittedly, there are some areas in which I could do better, like eating healthier more consistently. But at least we have standards set by God, to strive for.

I thank God for His grace. I'm so appreciative of it and appreciative of God who is an awesome God. "Lord, our Lord, how majestic is your name in all the earth!" (Psalm 8:9).