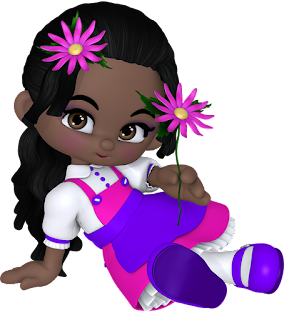 Value good works and kindness, because they are amazing attributes. There's nothing weak about being kind, being of good cheer, and doing acts of charity. Wasn't Jesus concerned with all of those things? Thus, they are great traits, which mean they come from a place of strength. Such was the case with a disciple named Tabitha who also went by the Greek name, Dorcas (Acts 9:36-43).

I liked this story, because it was one of not only kindness, good works, and charity. but one of hope,  faith, and miracles. Tabitha was a kind and charitable person who helped people. In Acts 9:37 she became sick and died. Her body was placed in the upper room and the disciples sent for Peter. When Peter came to the house he rushed to the upper room and told Tabitha to arise. She opened her eyes, took Peter's hand, and presented herself to the widows and other disciples who witnessed a miracle from the Lord.

The story of Tabitha is one where we should never give up hope that God will intervene in our lives. I'm telling you, He will do it, but we can't lose faith in Him. We have to believe it. We also must value kindness, good works, and helping others, because God loves a cheerful giver.