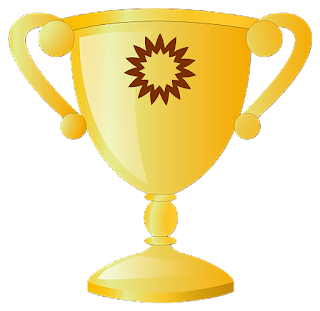 "And whatever he did, the Lord made it succeed" (Genesis 39:23). Such was the case with Joseph after his brothers left him in the pit of what probably seemed like hell to Joseph (Genesis 38). Such was the case when Joseph was taken out of a place he wasn't sure he'd ever get away from after his brothers sold him to some passersby. And such was the case when Potiphar's wife, the king who Joseph ended up working for, lied on Joseph and Joseph found himself thrown into prison. After all of that, the Lord was still with him, because the Lord had favor over his life. And whenever Joseph found himself down, he was never out. God made is so Joseph's brothers' hatred and jealousy for him didn't stop God's plan. Nothing can stop God's anointing and God's anointed. Thus, the Lord made it so Joseph would succeed every time someone wanted to ruin him. He had the Lord's success over his life and the Lord was with him wherever he went.

It's also true that the Lord has favor over your life, because like Joseph, the Lord knows how He will use you and no weapon formed against you shall prosper. God knows exactly what the plan is for every living soul and He will continuously direct our lives no matter what may come against us. Nobody can stop what God has for you and if He's for you, who can be against you?