God will take you there 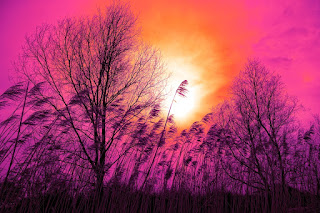