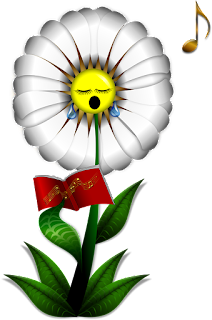 I was listening to an audio book by John Maxwell called Talent is Never Enough. Maxwell talked about different people with talent -- who had amazing abilities and how they excelled in their given talent. He said their success took more than talent though, because more was necessary and although talent was ok in the beginning to get one noticed, it wasn't enough to carry anybody to success. He said what attributed to a person not achieving abundant goals was because they wanted to rest on their talent and that's how they got left behind. In other words they got the big-head and instead of thinking they needed to work even harder (although they had extraordinary talent), they relied purely on that talent and it wasn't enough to sustain them. I think most of us know the story of the awesome talents of Samson (Judges 16) and how he succumb to his mishaps, because he had gotten too much into himself and forgot about God. I don't know about you, but I don't want that to happen to anybody. And if we will continue to work smart with our talents and thus hard, it's a high probability that we will be one of the people who will last until the end. Much of that means staying true to God and relying on Him more than anything else. Why? Because we can do anything through Him who gives us the strength to do them (Philippians 4:13).

Hear what Sha Sha has to say work. Sha Sha is my avatar, so her face is based on my face and the voice you hear is actually me speaking through her.