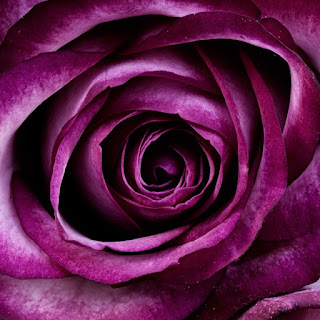 You see, with God’s yes and when He makes a promise, He stands by it. And when we take Him at His glorious Word (the bible) -- when we put all our faith in Him, then there's no reason to think He will do anything less. He wants to bless us and He wants us to live an abundant life. He doesn't want us to stop living, He doesn't want us to give up, and He doesn't want us to ever lose hope that He will do what He said He would do. And that should be great news. Yes, we should embrace it and stand on it. Because when we do our part -- when we work hard at what we want, God will fill in the gaps. He will do what He said He would do. It's true. "For no matter how many promises God has made, they are "Yes" in Christ. And so through him the "Amen" is spoken by us to the glory of God" (2 Corinthians 1:20). God's yes will happen. That's it.