Heart of a godly champion 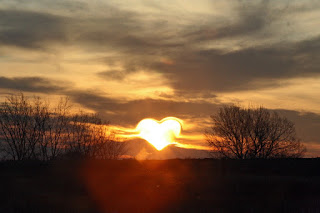 Did you know that when you're in Christ, you have the heart of a godly champion? That means you can take maximum pressure and come right back after that pressure. That means you can push yourself like an Olympic athlete and act as though it were no big deal -- business as usual. That's why they train so hard. They know it will be a time when they will have to exercise much force and work to their maximum speed, strength, endurance, and stamina, all physically, mentally, and emotionally -- and probably even spiritually. And if they're going to win the gold medal, the trophy, or the prize they can't sweat and give up or give in under the intense and magnified pressure. They're champions and they refuse to lose. Remember David when he went against the giant, Goliath in 1 Samuel 17? David already knew he would win before the battle (or lack thereof), began. He trusted the Lord coming and going. He was a champion for Christ.

David had heart -- the heart of a godly champion. That's the heart a person has for Christ when they refuse to give up. Psalm 31:24 says, "Be strong, and let your heart take courage, all you who wait for the Lord!" That means when we're strong and courageous, we will be able to stand the pressure just like David did -- a man after God's own heart (Acts 13:22).