Proverbs 9-Give instruction to a wise man, and he will be still wiser 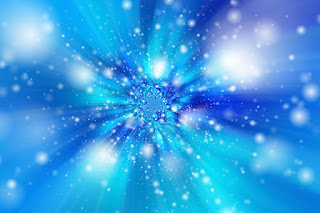 That verse is saying, put your energy into a person who is open to hearing and accepting wisdom. Doing so will get better results, because such a person is interested in doing what God would have him to do, and will become wiser as a result. Yes. A scoffer, on the other hand, is the opposite. That person doesn't believe God or the wisdom that comes from God and guess what? It's a waste of time trying to convince such a person otherwise, because more than likely it will lead to argument, debate, or dispute. I refuse to argue with a person who doesn't want to change and sometimes we have to walk away, because certain people don't want to change, they want an argument; they want a debate; they want to dispute everything you're saying about things you know about God. And sometimes -- many times, it's just best to leave that alone and let the person find out the hard way really. And sometimes that's the way God will reach such a person.

In that case it's best to leave such a person alone, because Proverbs 9:7/8 says, "Whoever corrects a scoffer gets himself abuse, and he who reproves a wicked man incurs injury. Do not reprove a scoffer, or he will hate you; reprove a wise man, and he will love you." You understand what's that's saying, right? Exactly. Again Proverbs 9:9 is about giving advice and instruction to a wise man, because he will be still wiser; as well as, teaching a righteous man, and he will increase in learning.