Your time will come 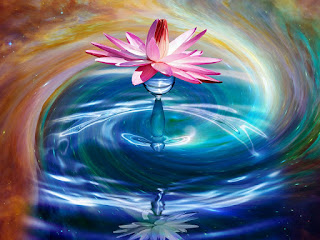 Have you ever heard the scripture, "So the last will be first, and the first will be last?" The story is in Matthew 20:1-16 and stems from the parable of the workers in the vineyard. There was a manage who hired many workers. Some he hired first and some he hired much later. Yet when it was time for all of them to be paid, they were paid exactly the same even though the first hired had worked many more hours than the last hired. When the angry workers who were hired first, asked the manager why they were paid the same, the manager replied, ‘Friend, I haven’t been unfair. We agreed on the wage of a dollar, didn’t we? So take it and go. I decided to give to the one who came last the same as you. Can’t I do what I want with my own money? Are you going to get stingy because I am generous?’

Consequently, the parable of the manager and the worker means God gives favor to whom He wants, whenever He wants. What does this have to do with you? Well, for starters, Matthew 20:1 says, “God’s kingdom is like an estate manager who went out early in the morning to hire workers for his vineyard" and the great reversal that happens as a result. Consequently, there is no need to compete with anyone. There is no need to compare yourself to anyone. There is no need to feel bad about where you are in life. Are you doing what the Lord told you to do? Are you grinding day in and day out? Are you happy for others when great things happen for them? Then very well, your time will come. Remember what Zechariah 4:10 says, don't despise small beginnings. For, the last will be first, and the first will be last."