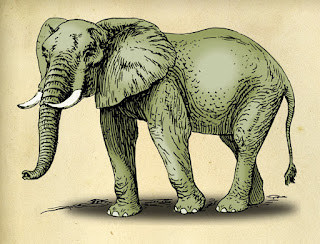 What's your idea of a strong person?

Some people have the wrong image and definition of what a strong, tough and thick skinned person looks like.

They think it's about physical fighting or arguing during confrontation. Yet it's the opposite. It's about walking away, ignoring, or dealing with it in a professional manner.  A tough thick skinned person doesn't respond to nonsense. They don't do easy. They do the hard difficult thing -- walk away or ignore confrontation, especially when angry. I'm not talking about avoidance. I'm talking about dealing with conflict with sound wise doctrine that results in lasting and positive change. That's strength and arguing and carrying on is weakness.

I remember I used to get so mad sometimes and would actually argue with people who confronted me or we'd have intense ridiculous debates, especially if I thought I was right. How crazy those days seem now. I was so young and really immature back then. Now I see the errors of my ways and I realize that tough thick skinned people are the toughest and bravest when they let God handle things for them. They don't have to respond to crazy talk and they certainly won't argue or throw any hands at anyone. That would be unwise and not like God at all. To do so would be considered a setback by letting the enemy (anger and conflict) win.

"...the righteous are bold as a lion (Proverbs 28:1). The lion is what being a tough thick skinned person is about -- no big roar. He just chills (remains calm and cool) and waits for just the right time to do what he does. Then goes home quietly.