You can still do what you've always wanted to do 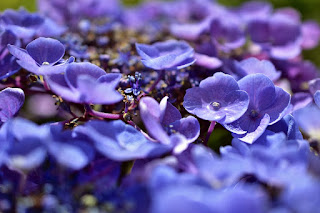 This is for the people who wanted to do something for a long time, but haven't done it yet, because they think they've run out of time. You haven't run out of time, because you're still breathing. And even if you've missed opportunities, I believe even better opportunities will come your way. Time is still on your side, because when you're moving in God's timing He will still move in your life. No dream is ever over unless we think it's over. When we continue doing the smart hard work towards our goals, then victory and success will happen for us. But those of us who never start or stop because we think it's taking too long, are usually the ones who don't finish the race.

*Some examples of not ever giving up and starting later in life are:
So, it's not too late for you either. Don't let mistakes, setbacks, and missed opportunities discourage you. There's still time to achieve your goals. As I said, God doesn't operate in our timing. He's a supernatural God who does things that defy man's time and man's logic. 1 Timothy 1:17 says, God is an eternal God; that He exists forever.