It will happen when it’s supposed to 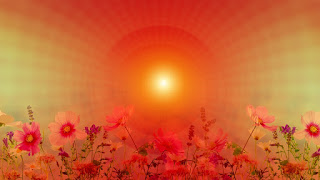