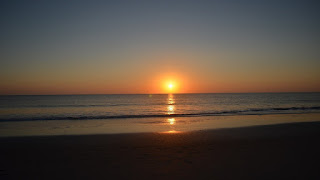 Do you know God will help you win your battles? That's what he did for David in 1 Samuel 30:8 when David consulted God regarding an impending battle he needed direction. One such time was when David wanted to know if he should pursue the enemies who set fire to his camp and kidnapped he and his army's wives and children. David asked the Lord if he should pursue them and if he would overtake them. God told him to pursue and that he would indeed overtake them and succeed in rescuing all their families. David followed the Lord's orders and of course he won. He called upon the Lord for direction, particularly when he was needed direction about going into battle and he came out victorious. He got everything back plus some. That's what happens when we seek God, He will ensure we win.

Don't we all need help for certain battles and challenges in our lives? Well, when we consult God, He will direct our paths and He will ensure we get the victory. That's what the Lord did for David and if He did it for him He will do it for us too. 2 Samuel 8:6 says, "the Lord gave victory to David wherever he went" and 2 Samuel 8:14 says, 'the Lord helped David win his battles everywhere he went.' David was a blessed man and there wasn't a battle he lost. He was victorious wherever he went, because he knew God, he knew his strength came from God, he was in constant contact with God, and he had a great relationship with God. We can all have the same thing.