The Hall of Faith 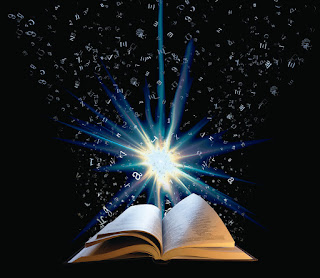 Have you ever heard of the Hall of Faith? It's in Hebrews 11 and it highlights different leaders God brought from the valley to the mountain tops. He used people who were once broken and low, but had so much faith that God blessed and used them to influence many people and draw them to God. Some of those people were Abel, Enoch, Noah, Abraham, Sarah, Isaac, Jacob, Joseph, Moses, Rahab, "and what more shall I say? For time would fail me to tell of Gideon, Barak, Samson, Jephthah, of David and Samuel and the prophets—who through faith conquered kingdoms, enforced justice, obtained promises, stopped the mouths of lions, quenched the power of fire, escaped the edge of the sword, were made strong out of weakness, became mighty in war, put foreign armies to flight." (Hebrews 11:32-34). Power, right?

Those were some of the people who accepted the challenge of being more than just ordinary and by thinking about others and putting them ahead of themselves. That's what leaders do. And because of their faith and obedience they pleased God. How about yourself? What do you want to do to help people? Do you know that with faith you can make a difference just like the leaders in the Hall of Faith? Yes, that can be you too. Just know that God loves to use people who aren't qualified and who may not look or act the part. But as long as such people have a willing heart and faith, then God will for sure qualify them to be the part. He's done it many times. God will qualify and bless people to make their mark in the world. If you want to be used God will use you to do mighty things. And I wouldn't even be surprised if you were one of those people to step up to the plate to take on such a mandate. I really wouldn't be surprised at all.