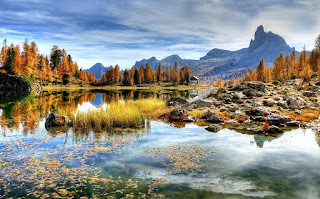 So, there you have it. If you are doing the will of the Lord, then you are really unqualified to do everything you're doing and will do. And that is just fine, that's the way the Lord would have it, because when He calls those to do amazing things, He is with those He calls and chooses. That's how it goes, so don't worry about the fact that you started low or you might even be lower than you want to be right now. The Lord is going to lift you up. He's going to do all He said He would do in your life and you're going to be impactful for His kingdom. Believe it. You're in good hands and equipped to do all the things He said you would do, because He chose you. What good news for you.