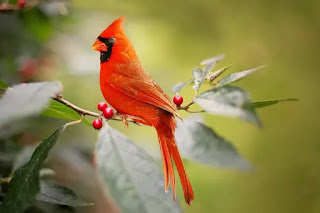 This is just a reminder to continue writing your goals and stay true to showing up for yourself. There will some people, places, and things that may come against you and what you're trying to do. Don't let those things bother you or get you off your A-game. Remember, David (1/2 Samuel); Joshua, and Esther had many battles that came against them, but they never gave up. Don't you either. You will win the war only as you continue winning more of the little, medium, large, extra-large, and gigantic battles. You will win. Believe it as you continue protecting your peace. God's got you.
Free Protecting My Peace Workbook 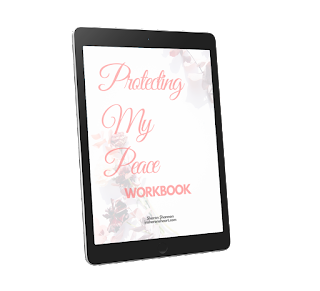